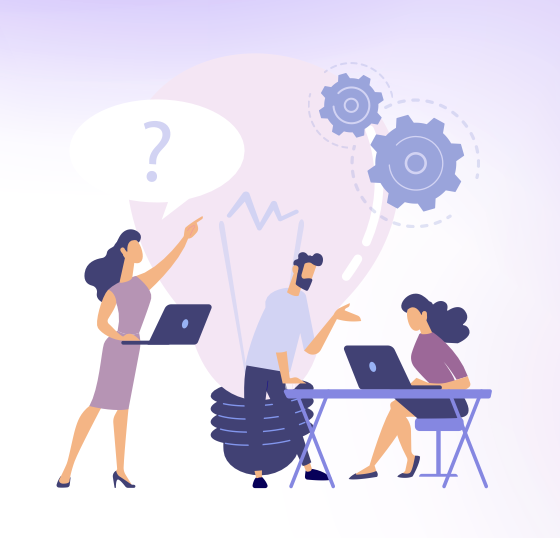 The deficit of the IPv4 addresses closely linked with technological limitation of the 32-bit code of the protocol IPv4, where is possible only 4,3 billion combination of the numbers. But is enough for the modern sector of information technologies, in which the quantity of the nodes in information technology is growing with the exponential rate. We will discuss if IP lease can be solution to fulfil needs of new customers.

The situation on IPv4 market and IP lease.

The companies that manage internet, announce that the addresses of the IPv4 protocol have come to an end. The cost for these sources is growing because of the deficit that has arisen.

According to our opinion, there are some alternative ways for the solving of the deficit issues, that could help to extend the lifetime of the protocol IPv4 and related equipment, and also without considerable investment in the purchase of new equipment and the disposal of the old, to make a gradual transition to the address space of the IPv6. The meaning of these ways is in thrifting the available address space of the IPv4 protocol.

The reality is that more than 30% of the existing IPv4 address space is in a frozen, unused state, and an equal number of addresses are in a pseudo-used state. It applies to the whole address space IPv4 used in Europe.

The good illustration of the current situation, is for example, Germany, where in the presence of a shortage of IPv4 addresses of some firms and excess free addresses from others, there are practically no transactions between companies for their redistribution, the so-called transfer agreements.

Let`s go back to 30 years ago to the era, when the address space of the internet began to be shared among participants in the exchange of information. In that period the shortage of IPv4 was not so clear, and the address space was allocated to any organization, that asked for it, irrespective of her current needs.

Research institutes, state agencies and higher education institutes were the first to receive them.

The blocks allocated at that time could not be fully used, since the then participants on the Internet did not have such a number of nodes in their networks. Thus, unused addresses were safely forgotten.

But a huge number of blocks were once given to those who never planned to use them.

As a result, up to 30% of the world’s IP addresses at the disposal of various LIRs (Local Internet Registry), which is almost 1.3–1.4 billion, are now in a frozen state and are actually withdrawn from the world’s address space.

The feature of accounting for network recycling in the regional RIR (Regional Internet Registry) registry does not allow you to look into the distribution lower than /24 and therefore such a network for the outside world, as well as for everyone who monitors this network from the outside, is considered to be fully occupied, and is not included in world statistics reports.

According to documents and on paper, we have a shortage of IPv4 addresses, but in reality there is no shortage, there are only organizations that use their IPv4 resources inefficiently and economically. These resources could be useful today for the development of the digital economy of any country if they could be shared with other Internet users. IP lease may help to solve this issue.

Ways to solve the problem of IP-address deficit.

Lean use of IPv4 space, redistribution of resources on IPv4 market.

First, it is necessary to reach out to the “sleeping” network owners who do not use these networks and offer them IP lease.

It is necessary to use lean approaches, which have recently been gaining popularity in Germany.

How to be „green“ in the market of IP addresses and at the same time to make profit?

One of the few platforms under the jurisdiction of the European Union is the German MarketPlace Interlir.com, which was developed by our company Interlir GmbH.

With the help of our platform, you can redistribute the entire mass of IPv4 resources unused in Europe for practical use, offering everyone who really needs IPv4 addresses to lease them from their owners for a while and as needed on a reimbursable basis.

The idea of frugality as an aid to the IT market for further development.

The benefits of using the idea of frugality for the governmentand business. Using the Interlir platform in the idea of IPv4 Lean.

No comments to show.